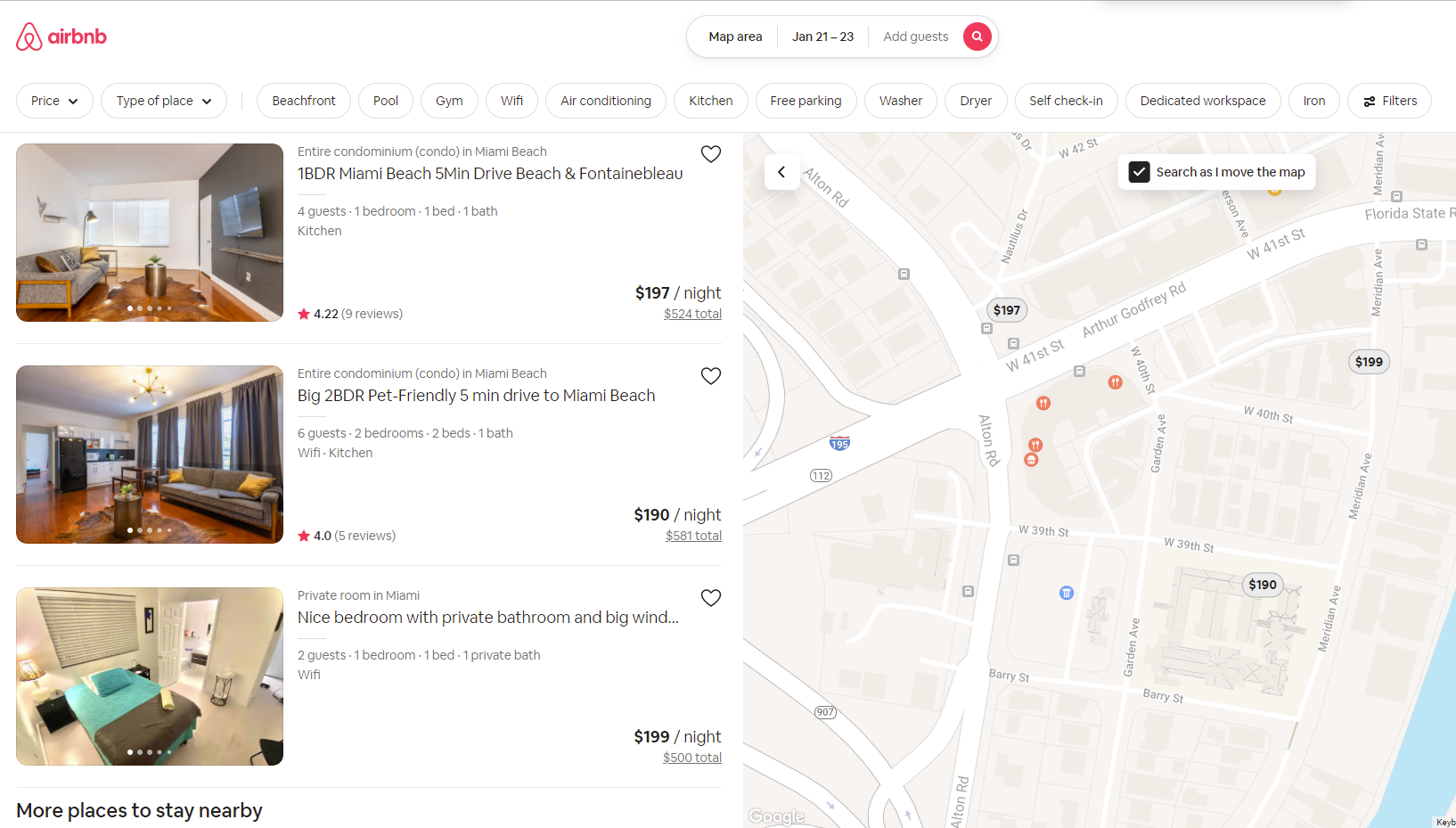 I got the urge to write a little about short term rentals after reading some comments in a Key West locals’ group about them, and their impact on affordable housing. Clearly this is a complicated issue for local governments because of the difficulty balancing property rights and neighborhood impacts. I don’t have the answers and count myself lucky I don’t have to make the policy decisions on this issue; I can just give my opinion… when at some point I have one.

Places that are popular destinations, where rooms can be unaffordable to many travelers, are often also places where housing is unaffordable, like in San Fransisco, Miami Beach, and the Florida Keys. By making residences available to tourists, often more affordable than hotels, the visitor economy grows but long-term housing supply declines, further exacerbating affordability.

So, what are some of the pros and cons of short-term rentals?

As mentioned previously, one of the cons is the impact on the housing market for renters. Rents have already been escalating significantly, and the removal of apartments from the supply has made it worse.

Another con is the impact on neighborhood quality. Trash, parking, loud noise, and crime have all been reported and have proven difficult for local governments to address. The impact on property values due to the changing character is another concern, but addressing these issues often runs into the wall of property rights.

A pro could be economic mobility. It could be possible for lower income homeowners to rent out not their entire house, but just one room. This would provide additional income to the household that is desperately needed. Should local government be able to prevent a low-income homeowner from improving their economic condition with their property?

One of the pros that is promoted is that it boosts tourism. First, by increasing the room inventory in popular destinations, but secondly it is a way to host tourists in cities that have little or no hotel inventory. While short term rentals in this type of community would provide some level of increase of visitors, in many of those communities the impact on the local economy would be negligible.

A con is that it is unfair competition for the hotels. It’s bad enough when local governments create unfair competition themselves by picking winners and losers, like what is happening with alcoholic beverage establishments in Miami Beach, where the hotels will probably end up getting special treatment by being allowed to serve until 5 a.m. It is also a negative that short term rentals, that are lightly regulated or not regulated at all, and which require little to no investment, are allowed to compete in the market with hotels that have provided real investment and economic impact. Additionally, while there have been efforts to improve the collection of sales and tourist taxes from short term rentals, I would question the success of such efforts.

There are some case studies out there about strategies that local governments can use to try and deal with short term rentals and protecting property rights.

Side note: My wife and I own a 1-bedroom condominium in Miami Beach, and several years ago during a condo association meeting the subject of AirBnB came up. Someone mentioned that a unit on the second floor was listing for rent, and one of the people in attendance pulled it up. It wasn’t on the second floor; it was the first-floor unit that we own! My tenant, who had been an awesome tenant for many years, was renting out her couch for people to stay when they wanted to come party on South Beach. I looked the $80 listing up myself and saw that she had more than 300 reviews! That means she had AirBnB’d my apartment at least 300 times. At even 50 bucks a pop that’s $15,000 made by someone we treated well by not increasing her rent for the several years she was there. We told her to stop, and started checking the listings, and did not see it listed again. After all, if anyone was going to make money off of our property, it was going to be us.